Due to the uncertainty the coronavirus pandemic has created, we unfortunately decided that the 2020 Maureen T. O'Hara Teal There's a Cure race must be cancelled. We plan to resume the race July 4, 2021 but would love to see you support this wonderful event in others ways. We will continue to accept donations to go towards ovarian cancer research, patient support, and awareness. Donations are greatly appreciated and can be made on this page or mailed to Teal There's a Cure, 104 Robinhood Ln Camillus, NY 13031.

We encourage everyone to wear their Teal and go out and run on July 4th to support the fighters, celebrate the survivors, and honor those who have been taken by ovarian cancer. We would love to receive any pictures, posts, or comments on our Facebook page showing your support.  https://www.facebook.com/teal.theres.a.cure/

Thoughts and prayers go out to anyone battling ovarian cancer and anyone else who is susceptible at this time. Our committee hopes everyone stays safe and healthy. We will see you next year.

Here Are Your Options:

Additional race information can be found at http://www.gracesgarden.org/teal-theres-a-cure-5k.html.

TOGETHER, we are raising awareness and advancing research on Ovarian Cancer to help women now and for years to come.

The event will take place rain or shine. We reserve the right to cancel in extreme circumstances and there will be no refunds. Your entry fee will be used as a donation.

Want To Volunteer or Donate a Raffle e-mail: tealtheresacure@gmail.com

“Teal There’s a Cure run/walk was founded by Maureen in 2009. She was diagnosed with ovarian cancer in December of 2007 but never told her family about it until January, 2008. Always thinking of others, she did not want to give that news to her family over the holidays. Maureen passed away from the disease in July, 2012.

Maureen, being an advocate for others her entire life, sought every opportunity to help those around her. True to her mission, she devoted her last years spreading awareness/information about the subtle symptoms of ovarian cancer and worked tirelessly to make THIS event a success---raising funds for research and initiating a vision whereby fewer women would suffer from the disease. In her memory, her family and a wonderful group of volunteers have continued to organize the annual event.

In 2015, the family and committee decided to rename the event: “Maureen T. O’Hara ,Teal There’s a Cure”.

Her Family is very appreciative to all who have supported this cause. Because of you, we are proud to say that over the past 11 years, the program has raised over $406,000.00 toward research and support for ovarian cancer. This would not have been possible without your continued participation and support.

If you have any questions about this race, click the button below. 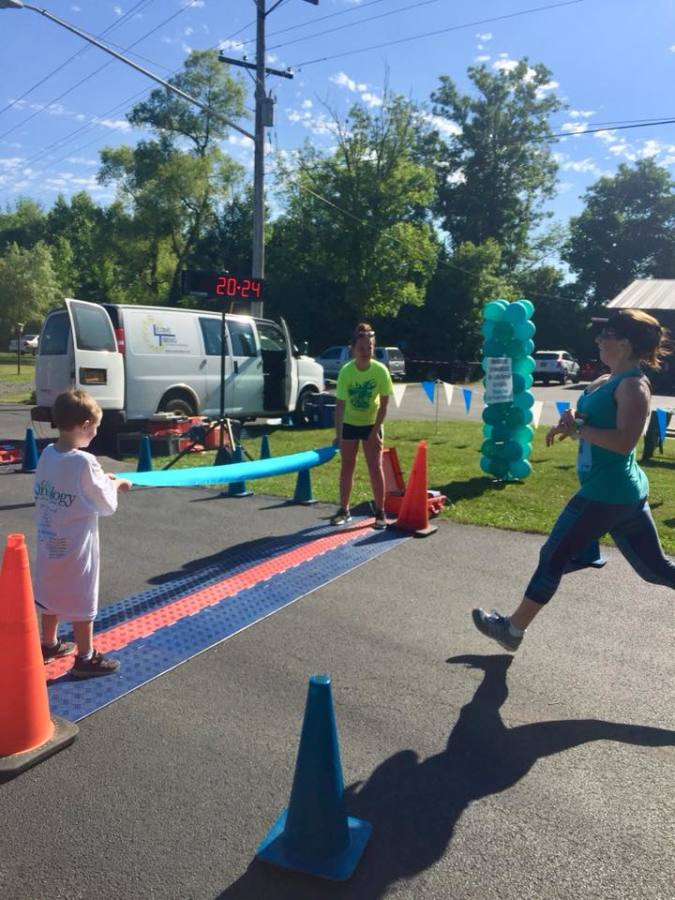 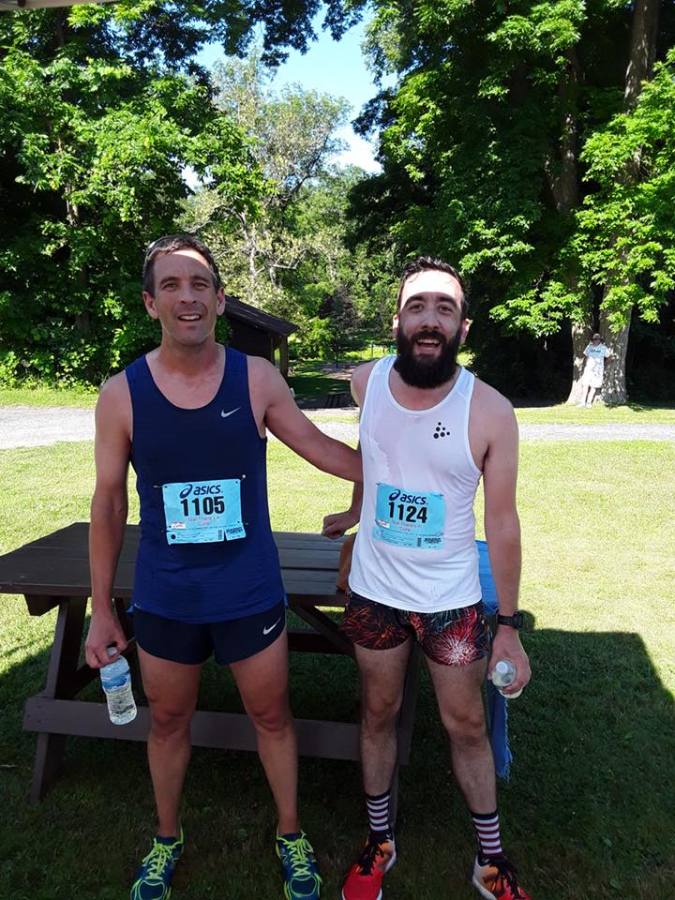 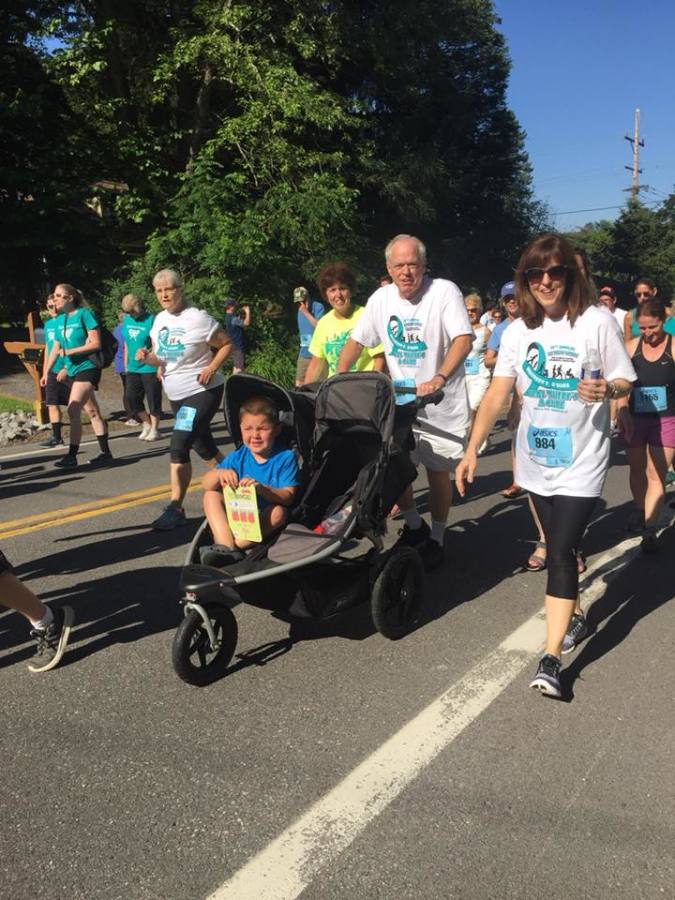 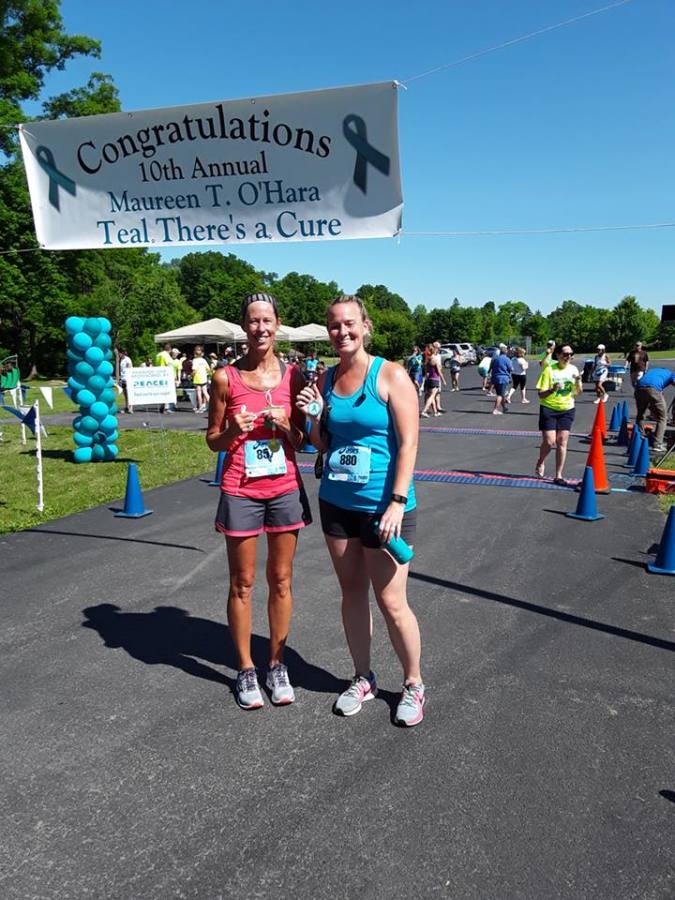 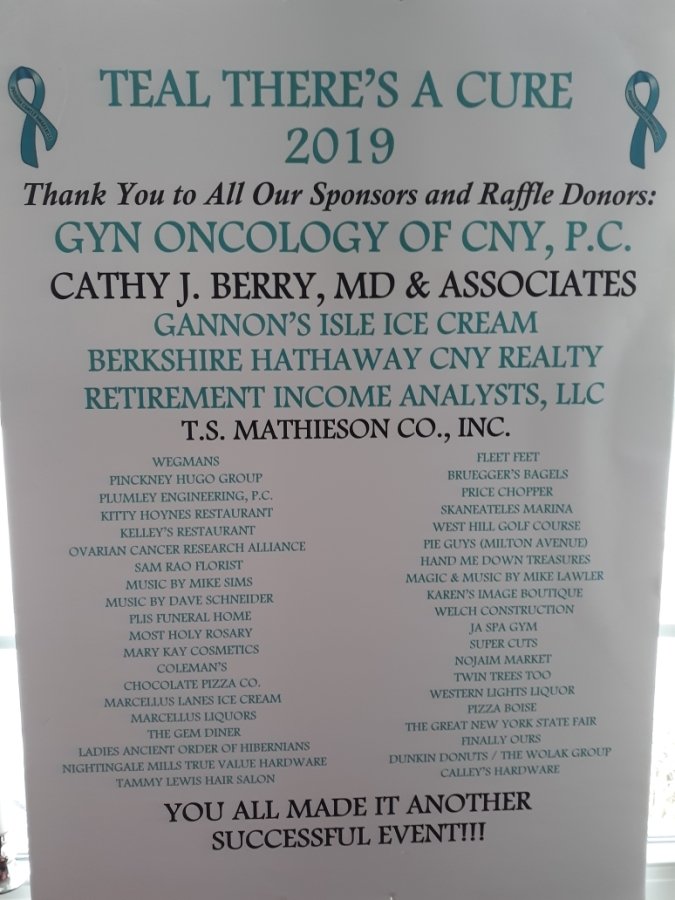 Please complete the following survey to help us better understand your race experience.